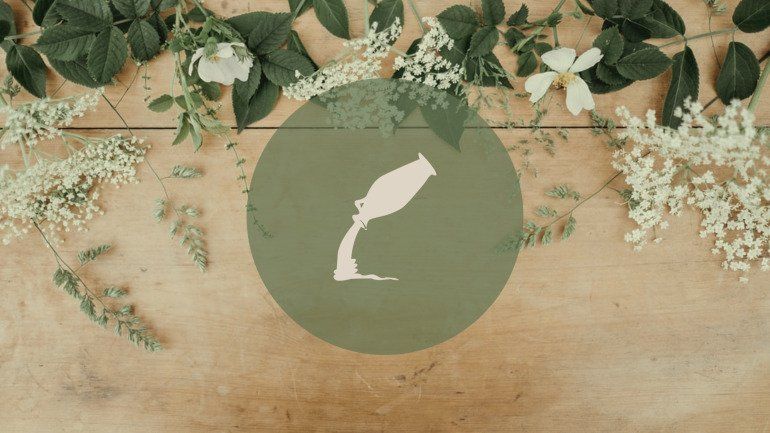 In July, Aquariuses are going to see their finances improving as a result of them getting the recognition for the efforts they’ve done at work in the past few months. The area that’s going to stand out the most in their life will be the one related to career and profession.

Many Water Bearers are going to obtain the position they always dreamed of, not to mention be recognized for how productive and committed to their tasks they have recently been.

Others are going to excel in their studies or obtain amazing results with their research projects. Either way, no matter if they have invested a lot of effort for the past few years or only the past few months in their work, the results of their labor are going to get noticed.

Since everything that’s positive always has another side too, what will bother Aquariuses in July will be their tendency to become distracted.

This will have them losing important things, putting papers where they don’t belong and then no longer finding them, also making mistakes that they’re going to regret for a while longer in the future.

Therefore, while being successful in their career sector and enjoying it, they need to be more careful with what they own, also think before acting or saying something, as they don’t want to make regretful mistakes that can destroy their balance.

In big lines, romantic matters are going to be for Aquariuses in July more or less placid. This means that both these natives that happen to be single and those who already are in a relationship may go through some conflictual situations, yet nothing too serious or damaging for their current situation.

Chances for frictions are going to increased starting with the 23rd and until the 25th. For this time period, the problems that are going to appear and the tensions will make their presence felt in other areas of their life too. What they need to do is to remain as calm as they possibly can.

Leaving out the difficulties that may appear starting with the 23rd and until the 25th day of July, Water Bearers are going to be very happy with what they’ve managed to achieve in their career and work sectors.

Many of them will receive a raise, whereas others are going to get promoted to a position they have always dreamed of, marking one of their professional goals as achieved.

Some other Aquariuses are going to successfully end their career, whereas some are going to receive significant profits from business deals they’ve closed years ago. With all this being said, natives of the Aquarius sign will feel like they have reached a stage of personal fulfilment.

Besides, their income is expected to increase even more, so they won’t need to depend only on what they have managed to save and their salary.

However, the stars are still recommending them to not waste their money and to wait for the next few months, when they will reach a financial stability they never had before. Therefore, they should take care of their savings as much as they can this month.

In spite of the many positive things that July is going to bring Aquariuses, these natives are still not going to be capable of preventing the restlessness and feeling of uneasiness that characterizes them from being overwhelming.

They will many times realize that they’re depressed and they their sensitivity is being expressed in the strangest manners. This will have them feeling hurt on the inside, especially when everything in their surroundings is being hostile to their actions and words.

However, don’t you worry because your changes in mood are going to be no longer if you just take your time to rest and don’t obsess over being intellectually superior.

Water Bearers should also keep in mind that they won’t have a single health problem in July if they stick to a healthy diet plan.