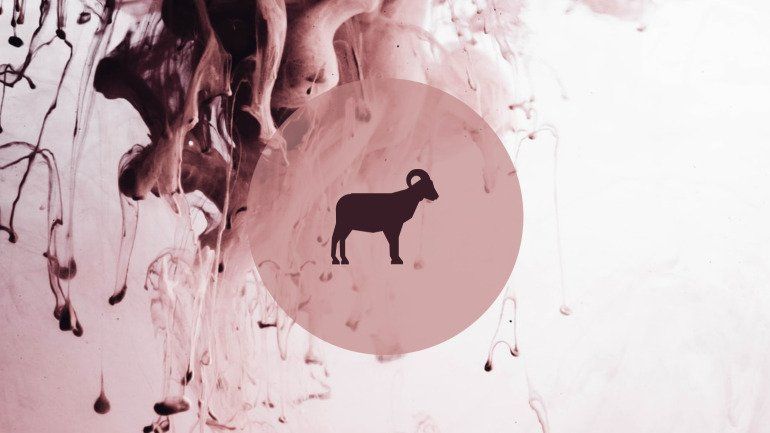 You won’t be untouched by the unexpected turn of events in the private sector of your life, Aries. You will have romantic feelings that don’t characterize you, not to mention you may come across someone unreliable and fall for him or her.

Just allow the stars to work for you and keep your head under the water, seeing it’s not time for starting new projects and making decisions.

Starting with October 19th, your planetary aspects are very good, but you need to be cautious before this date. October 23rd will bring small and unexpected changes in your finance sector, but in the positive directions.

You need to make thing clear about your romantic relationship, to solve problems from the past, as they won’t solve on their own if you just wait.

The advice of the month is to not be rushed and think twice before making decisions. Disappointments are part of life too, whereas the advice of others, if followed, can bring you great success.

People born in the sign of Aries will need to get their strength and make sure their emotional energy is replenished after last month, they have been optimistic and euphoric so much that they have exhausted all their ability to be able to continue.

Their mood may change because their excitement will disappear as soon as seeing something they have worked hard for is gradually collapsing. What they need to do is to clarify the situation they’re in, to make sure they remain positive and believing they have a great future.

This September, Rams are going to have to face a work problem that will cause them some trouble in the family area. They need to count on their resource and to solve the conflict they happen to be involved.

If winning, they mustn’t lose their head and think this is the end of their battle. Because they will find new ways of increasing their income, money won’t be a problem for them for a while, but this doesn’t mean they shouldn’t put something aside for then bad days will come.

The stars will help them change their romantic life completely, as they will solve the conflicts in the couple that have been bothering them and their partner for quite a while.

The feelings of Arieses are going to be complex in October 2021. Neptune will be in retrograde, whereas Lilith in Pisces, which means they will see themselves in a pessimistic and wrong light, not to mention they will want to rebel against what they were standing for.

Besides, Chiron in retrograde in the 2nd House od Pisces will have them re-evaluating and changing their romantic values and beliefs, as these will no longer feel like they belong to them anymore, and evolution will be necessary.

Last but not least, Uranus in retrograde in the 3rd House, will bring the need for conversations with the self, more self-esteem and self-love. The Full Moon in Pisces on September 14th and the asteroid Vesta retreating in the 3rd House on September 23rd, would have given Rams enough mental clarity, which has been achieved as a result of introspection, to transform, have the most profound inner dialogues and be motivated.

This will also improve communication with loved ones and others. Aries couples will have a very intense month. For the first 2 weeks, the stellium in the 7th House of Pisces will have them committing to new people who have the same goals as theirs.

Arieses who are thinking about changing jobs or innovating something in their profession, also their way of work, are going to be able to achieve their goals in October. Some of them, and not few, will be recognized for their great work efforts, and this will make them feel very happy with themselves.

However, until the 7th of the month, they must avoid signing papers and contracts, also starting new businesses. After the 11th, the coast will be clear for them. Venus is going to favor their income to increase, so they will have a good financial situation, just like in September.

They will be able to pay all their bills, and they won’t worry at all about money. This will bring them peace of mind, and they will forget that life can sometimes be troublesome.

The stars’ beneficial influence in October is going to give Arieses increased energy. Natives of the Ram will be able to achieve their goals, have some fun along the way, and move very fast. Their tendency will be to forget about getting their rest, as the new projects coming their way will be the most exciting ones.

What they need to know is that their energy needs to be controlled if they don’t want to end up being exhausted when the month ends. Furthermore, they should also pay attention to their diet, as heavy foods or drinking too much could easily get them sick.