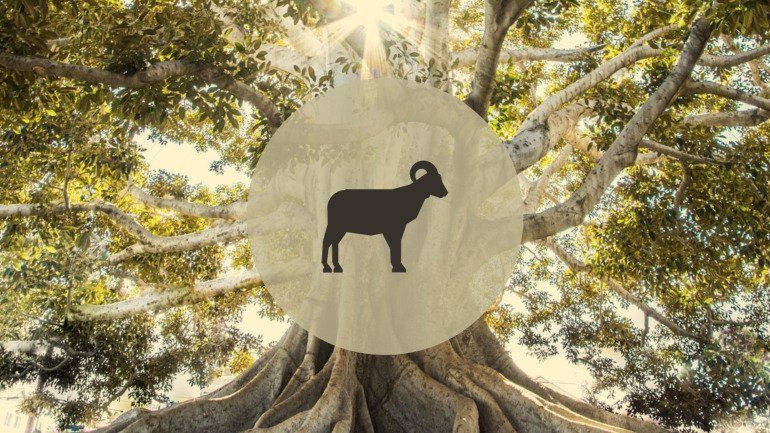 September 2021 is going to bring you all sort of new beginnings, Aries. In case you avoid too much answering to your friends’ invitation to parties, then expect to hit some walls.

When it comes to love and emotions, the stars are keeping things light, allowing your feelings to grow. As usual, the school year is going to bring new life.

In case some of your relationship are not evolving in the fast manner you were planning for, don’t feel too stressed. Other people need to be given the chance to know you better. It would be pointless to rush things.

As an Aries, you possess tremendous inner wealth, so you’re going to start this month feeling enthusiastic and optimistic. The stars are going to help you manage your own feelings in a way that benefits you, which means you will be able to identify what you’re feeling.

Each and every morning, you’re going to wake up wanting to evolve and innovate. September is going to be a month of illumination and personal growth, one in which your close ones will learn a lot from you.

As far as work goes, Arieses are going to receive the rewards for their efforts during September’s last 2 weeks. More than this, the projects they have on hold will materialize, but only if they’re using their creativity and power of negotiation.

The results they were hoping for when making efforts will not cease to appear. On the other hand, Ram natives are going to face a very important situation when it comes to their romantic future. It’s very likely they will need to determine if their partner has true feelings of love for them or not.

This configuration is going to be active until the 13th of September, not to mention that for the time being of the New Moon in Virgo, the 7th House of Pisces, on August 30th, the Moon will present here as well.

There’s also Jupiter entering the 10th House of Pisces, precisely on August 11th, which promotes rebuilding the relationship with the paternal figure of redefining the concepts of authority and power.

The North Node’s presence in the 5th House of Pisces has single Arieses encountering with people who are very important for their evolution. Eros, which is an asteroid, entering the 9th House on August 4th, promotes romantic situations in academic environments, while traveling, or with people from different cultures than the native’s.

Arieses who are planning to get another job need to think thoroughly about their decision, especially since their prospects are not the best. They need to avoid being impulsive because if they make a mistake, it will be very difficult to fix it, and they’ll have regrets.

In case they need to start a business, sign contracts or take care of paperwork, they need to do it until 22nd, as from this day on and until October 7th, they will have things being more complicated in this area, as a result of Mercury’s position.

What they need to do in September is to focus on creative projects. You will make a lot of money during this time period. You won’t only have a very good financial situation for yourself, you will also be able to help others invest or with some finances.

Be generous because the Universe will greatly reward you. This month is also good for repaying debts, closing mortgages and organizing money. Both you and your partner will earn extremely well. If you want to invest, go ahead and do it, as you possess a very powerful intuition.

As usually, Arieses will have a lot of energy in September too. This is why they should try as much as possible to do physical activities that will channel their strength and vitality.

Playing sports or doing some gymnastics can increase their spirits and make them feel very good, not to mention it helps them keep their aggressiveness in check. Arieses who will avoid being physical this month may experience problems with their nervous system, so exercising is of utmost importance for them.