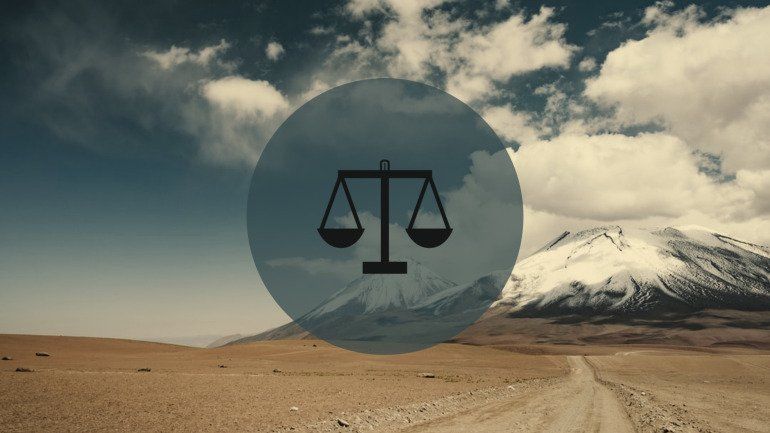 In February, you will get to understand just how important friends are. It’s very likely you will have to solve a problem with the help of someone in your life, a person who’s going to be impartial to your matter.

Libras are very social people, so they don’t have a problem talking about their feelings. Venus will play an important role in their life in February, especially as far as mutual understanding goes.

Libras need to avoid being skeptical when giving a helping hand this month. A family member or a friend may come to them with a problem.

If you help that person, you will not only gain his or her trust, but also be rewarded for what you did in the future. When it comes to health, try as much as possible to not get a cold.

Libras will feel incredibly comfortable with their family at home for the entire month of February. Their home will be the place where they want to be the most. Every activity they’re taking on will be centered around their family.

This is a positive aspect for them, an aspect that’s going to compensate for the bad times that may come their way when going out and meeting friends. It’s very likely they will have conflicts with people they know.

Their difficult social life will have them being moody, hurt, attacked, and incapable of expressing their feelings. A powerful event is going to happen, one in which they need to use their diplomacy and balanced nature. Health needs more attention.

Things look very promising for those Libras who are in a formal relationship, as they get the opportunities to strengthen their bond. Those of them who are still looking for someone may not have their best period to find that special person, but this doesn’t mean they can’t meet someone really attractive to them.

However, it’s very likely they’ll have to wait for the month of March if they want love. During February, it’s important that they pay attention to their own upsetting irritability, as it can have their couple life in trouble.

You will embody beauty and love all through February, seeing you’re accompanied by positive energies that make you more communicative, sensitive, also eager to commit to something serious, to live as intensely as possible, and to have a balanced emotional life.

Make sure you keep on being elegant, even if your libido is quite excessive. During this winter, you will want more than ever to spend time in bed. The Universe is not prepared to send the most emotional and sensual energies your way, but your other half will be your partner in crime and help you with this situation.

If you want to meet the One, keep your heart open. You will have the energy to conquer, not to mention Mars with Uranus in Taurus will bring many surprises. However, don’t expect these surprises to serve your affection.

Libras will notice they’re more restless and unsure of themselves at work during February, all because Saturn in Pisces will transit their 6th House. However, bad situations are going to change because Jupiter will have a say in them.

Therefore, February will be for Libras filled with ups and downs in the professional sector, confusing them a lot.

Sometimes, they’ll think that they can’t move on because all their roads are closing, yet this sensation will go away fast. Sooner rather than later, they will have good things happening to them again.

During February, Libras should monitor their health because they’re prone to nervous diseases, especially if they happen to argue a lot.

It’s like their psychological balance is going down for them, which will cause headaches, stomach upset, exhaustion, and even colds.

It’s important that they take good care of themselves and exercise. Physical activity can release the tension in their body and mind.