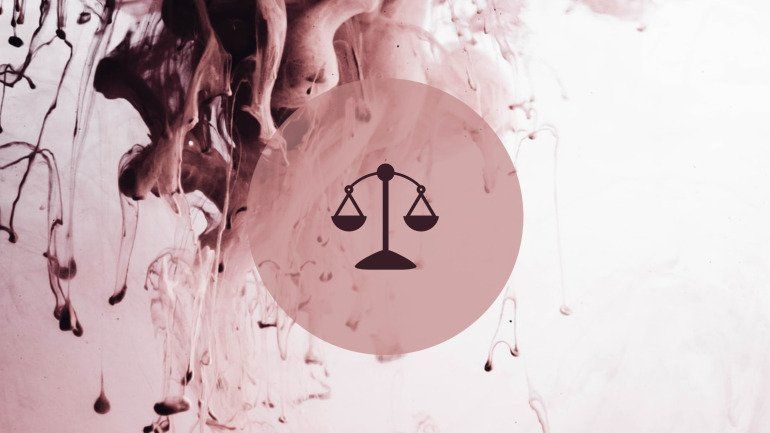 Stop looking around and start studying yourself more, as you have the tendency to ignore some real problems while imagining others. There are good auspices for the beginning of the month, seeing you’re more passionate than ever, no matter if it’s about work, love or your home.

Others paying you all their attention puts you on top. Perhaps you’re going to be a bit more pretentious. Around the day of October 22nd, the planets and your own heart are going to make things harder for you, so it would be a good idea to anticipate. At work, make sure to be diplomatic and calm with your colleagues.

In October 2021, the stars’ transit is going to put Libra in a position of choosing between their roots, the present and their future. Natives of this sign are going to go through a period of contradictions.

Their feelings will have them being nostalgic about where they’re coming from, yet they won’t want to remain anchored in their own past, as they’re ready to just spread their wings and take flight into the future, where emotions no longer allow them to get bored about the present, which is very rational.

You should avoid focusing too much on this, also being carried away by your own heart. There will be a few weeks in which Libras are going to invest without risking, but only in the short term.

This will bring them more money for the winter, which is good because their alliances at work may fail and they may go through a period of challenges.

However, if they are ready to fight anything, they will manage to overcome any problem. No matter what, they need to avoid focusing on matters that aren’t that important or don’t seem clear in their mind and eyes.

In October, Libras are going to go through a period in which the emotional value is very important for them. Mars entering the 2nd House of Virgo on October 10th, together with the Sun remaining there until October 22nd, is going to make them question their own value and limitations they’re imposing on themselves.

While Vesta and Uranus in retrograde in the 9th House of Virgo will want them to have another look at their own beliefs and to admit they have enough room for expansion, it’s not dismantling their own old structures that characterizes them.

When it comes to the sentimental sector, Pluto beginning its transit through the 5th House of Virgo on October 3rd may indicate the start of an intense relationship that will transform them, especially if they have been single for a while.

However, Saturn together with the South Node being present in the same spot warns them to avoid making the same mistakes all over again, to be responsible and to act as wisely as possible.

It should be noted that the position of Pluto, the South Node and Saturn in the 5th House of Virgo favors their relationship with young people, especially adolescents.

Right until October 14th, Libras should avoid making any transaction of commercial nature, also be innovative at work. After this specific date, their sky will be clear and they can accelerate their pace because success will be in their path.

Right on, starting with the month’s 2nd fortnight, they will be very happy with how their financial matters are being solved and the fact that they’re being recognized for their efforts at work. Their income is going to increase, not to mention they will possess the mental energy required for them to have an excellent performance in their profession.

You will have a good money situation this month, as your income will come from multiple sources. This means you will be able to pay your debts. In case you have applied for mortgage, expect your loan to get approved.

Also, if a payment made out to you has been blocked, expect it to get released. You will be guided by your intuition to make sound investments that will bring you enough money for any whim of yours.

Just like in other sectors of your life, in October Libras are going to be good. Their will feel healthy and have enough time to make themselves more beautiful, either by going to the gym, detoxifying their body or going to the beauty/hair salon

Either way, they will change their style and looks, which will help them feel more alive, healthier and very beautiful. By feeling this way, they will be able to perform greatly on all levels.