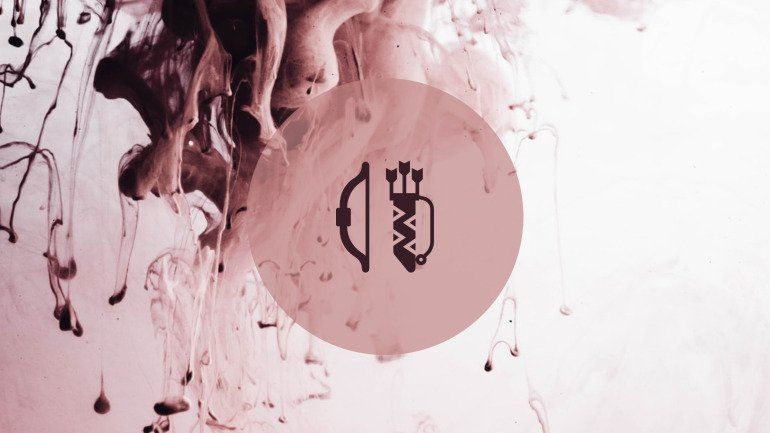 The stars are ready to pamper you in October, Sagittarius. For the month’s beginning, things will be calm, but as soon as the 2nd week will start, expect your life to accelerate, for love to take all the momentum, and for new projects to be sent your way at work.

Any difficulty is going to disappear, and unless a Higher Power doesn’t allow it, you’re going to be at an advantage. You will participate to the most beneficial meetings and your expectations are going to be fulfilled because blocked communication is going to resume.

When it comes to work, you will be allowed to breathe because you’ll have the support of your colleagues. As far as your personal life goes, changes should be expected, but nothing negative, though. In case you need money to validate one of your projects, expect to get it.

As the first snow will fall, you will need to be close to someone, to put your fiery temperament to use. Become closer to those who happen to be in your life. You won’t be disappointed by their reaction.

Sagittariuses will be helped by the stars to lose all the weight on their shoulders and no longer have negative thoughts regarding their existence. This means they will no longer feel as if they’re missing out on something.

However, this doesn’t indicate they will do what it takes to change what’s making them feel empty on the inside. It’s now time for them to re-evaluate their feelings and no longer hold on to what’s causing them pain or doesn’t allow their spiritual development.

During September, natives of the Archer will come across amazing work opportunities and be given the chance to make the changes they have been always wanting to make, but just wasn’t the time for.

The stars may have them going out of town for work, something that will make them feel happy because it’s getting them closer to accomplishing their professional goals. They should save some money for such unforeseen situations, though.

Promoting a work of the consciousness, Ceres and Jupiter in the 2nd House of Scorpio are going to nurture the self-esteem of Sagittariuses, revealing to them how they’re able to expand. This will be reinforced by Mars’s entrance into the 12th House of Scorpio, on October 10th.

The Sun will be here too, until October 22nd, promoting the natives’ approach to spirituality, having them becoming more aware of their own past, also understanding and very much compassionate.

However, this doesn’t mean you should judge yourself according to what happened in your past. You are someone different now, so re-evaluate who you are. While Mars will enter the 12th House of Scorpio, it’s very likely you will want more to take action than to reflect.

Your old beliefs and methods may be affecting the way you’re developing, so you need to take action accordingly, to focus on the future rather than on the past.

In this direction, Mars and the Sun in the 12th House of Scorpio are favoring meetings with spiritual and religious leaders, alternative therapists and even psychiatrists.

Right until October 13th, Archers need to stay away from signing any contract, investing or giving their signature for others to take care of their paperwork. This is because Mercury is going to be in a bad aspect, influencing them to make mistakes or to get easily scammed.

As far as work goes, you won’t have a problem keeping things in balance. Starting with the 21st especially, you’re going to feel very energetic and want to make plans for the future. Your excessive optimism may announce a depression.

Your financial situation will continue to improve, but you will still feel as if you can’t afford many things you want. From the month’s last week further, your cash flow is going to increase.

No matter the situation, you need to remain calm in October. You may often be nervous, and all your euphoric moments may be followed by depression, which will badly impact your nervous system.

It would be great if you could control your moments of nervousness, reflect alone on your life, and take immersion baths with lemon oil. In case you happen to be very tense, just use some mind control techniques such as meditation or yoga.