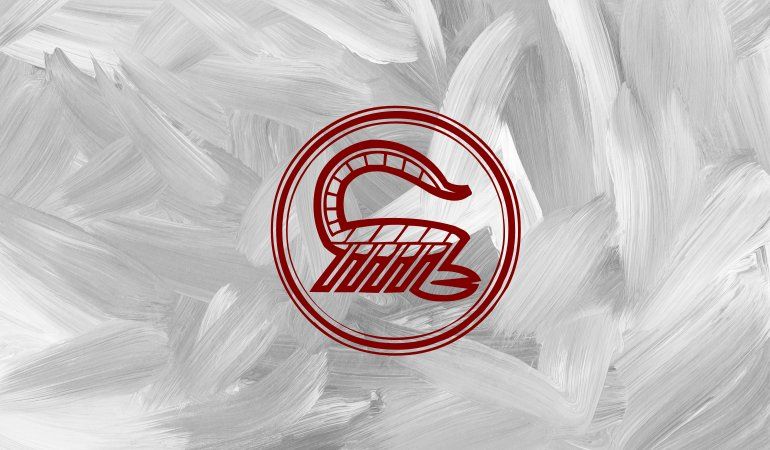 Reflection, especially during January’s second half, when the Moon is going to accompany you, will help you widely with decision making. But you may also find that you’re the specialist when it comes to giving advice and supporting others. Just allow yourself to float between the two very different roles and also get help from time to time and not only give your advice.

The month’s last days are going to give your capacity, so plan your future ahead. A lot of your success is going to depend on this. Your Scorpion love is going to be your Achilles heel. No need to think that you don’t have any weak point. It doesn’t matter if you hide your weak points well, these will all the time come into the light.

You’re going to appear vulnerable. Even if you’re not looking into it, you’re going to attract people who are not suitable for you, or you’re going to experience many interferences. Like the radio syncing to the channel that’s too far or wrong, you won’t be ablet to hear any of the music you like.

Put the frequency on short, as you will be with someone you care about, and not with a strange or distant person.

Education is very important in your life, even from the month’s beginning, as Saturn will be highlighter in your 9th Solar House. This might be about traveling or contacting foreign ideas and thoughts, as January 13th is approaching.

On January 16th, there will be a different Chiron cycle beginning, a cycle that will emphasize Scorpio’s Solar House of commerce and community contact. Weakness areas are going to be brought out and help you connect better.

You’re going to feel more as if you’re at a museum exhibit and not heading to hike during this month, so remain balanced. Don’t allow your business to prevent from you doing anything that isn’t important when it comes to your physical wellness.

Sisters, brothers, and the people in your community are going to be a source of pleasure and comfort for you, starting with January 9th. The more you can offer them your help, the more welcomed you will be, as well as needed around the 16th.

Scorpios are going to have a positive mood starting with the year’s beginning. You’re going to be calmer, so you won’t be at all upset. More importantly, be who you are. Don’t have others’ behavior and don’t allow the New Year’s life changes and goals to overwhelm you.

As far as health goes, make sure your genitals and urinary tract are in order, especially during the month’s first half. Both ladies and gentlemen should not ignore the signals their body is sending them to say there might be something wrong.

With the year’s beginning, people born in Scorpio are going to feel as they can’t fit into social groups. Not being understood by others and some alienation is going to be your everyday reality. It would be a good idea to not see things in black, as when the time will be right, you will socialize again.

See January as the opportunity to work on yourself and learn what your true values are. In case you’re clarifying such things for yourself, then you will attract the people who have similar values with you and those who are able to land you a helping hand.

The year’s beginning could open broad and new horizons for you. Moreover, it will bring many opportunities and solutions will arise. Your story of love, the one you have been after, is going to take a brand-new turn.

Give into the emotions that you’re feeling and don’t be wise, neither off-center. The person making your heart beat faster understood that you have to be tamed. Don’t back away from challenges.

The planetary aspects are supporting you, so you could overcome both your own expectations and the ones of others. You will express your creativity in the relationship you’re having, which will delight your partner.

Trying to know his or her secrets or behaving mysteriously, this will be the titillating art. Around January 16th the trend is going to cocoon, so give in.

Your premonitory visions are going to be exploited. You will be in the right place, and at the right moment. If so, don’t remain impressed by your imposing personality, as you might need to give some answers. Around the 7th and the 8th, you’re going to seduce everyone.

When it comes to the professional prospects, nothing is going to be favorable during the month of January. The gains you’re set to realize would, probably, elude you, regardless of if you want to work very hard for your own success or not.

You will travel for some time, but it won’t be anything to satisfy your expectations. However, a journey to the South might be of help. Your contacts won’t help you that much either. Just rely on yourself and your skills.

Overall, January is a month in which you need to be careful when it comes to handling any difficult situation. Working on your career might seem very difficult, and you might see work as routine. However, don’t think that you’ll remain without money.

Starting with the 1st and until the 24th, the planet Mars is stimulating your solar theme’s financial sector. It promotes cash coming from the work you’re doing, the business sense that comes from inside you, and also your wealth.

The financial prospects you’re focusing on are not the brightest. You might very well work hard and struggle to make the money you need. There’s a chance that many Scorpios won’t have the success that they are looking for when it comes to their primary objectives.

Mid-month, all Scorpios are going to successful when it comes to public speaking. There will be the best time to gain your influencers’ support and patronize other people. However, Mercury’s position is warning against overestimating your own abilities.

After January 16th, you mustn’t rush or plunge into any new thing. Think about how you should complete your old tasks. For the Full Moon from January 18th, while sentimentality might not be in excess, the Moon in Scorpio will emotionally stabilize you.

The month’s second decade is perfect for developing your existing love relationships. However, if you want to explore the territories of new love adventures, think twice. Thanks to the planet Mars, people born in Scorpio can act independently and boldly.

The Horoscope for the month of January is advising you to not spread around your plans. The month’s last 10 days will be characterized by the overall tone decreasing. However, your personal ambitions are going to increase. Direct them in the most constructive direction.

On January 26th, the planet Mercury is going to change your anger into mercy, moving from square to sextile, activating your mental potential, making you lighter and giving you clearer thoughts.

The Horoscope also says you should look in the past and ask if there are any unresolved matters or unnoticed opportunities. The planet of beauty and love Venus is going to bring you grace, subjecting you to senses of proportions when it comes to entertainment and spending.

Since the 25th, having formed the sextile to the Scorpio’s Sun, the planet Mars is going to help you be a true leader. If you show assertiveness, courage, and will, then you will convey all your ideas to others, enlisting their support.

Chiron in the 6th House of Scorpio is appealing to you to be prudent, aware of what you truly need, and to avoid distracting elements. While there’s nothing wrong with being entertained, make sure you keep your eyes on the prize and what you have planned for the year that’s coming, this including no excesses in your diet.