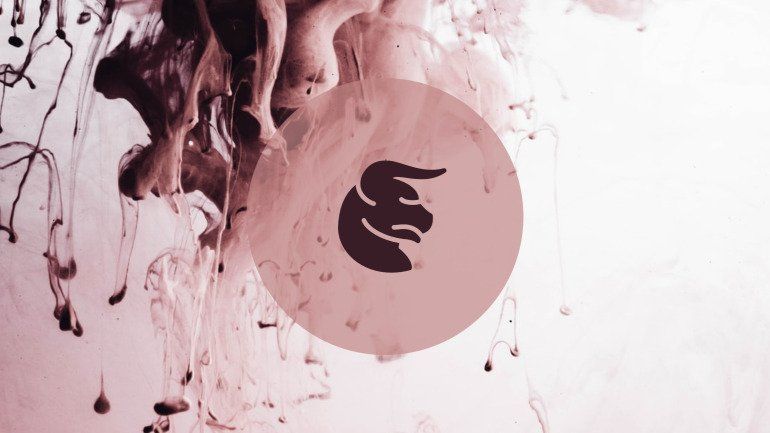 The month of October is going to start smoothly. While you may not be in the Zodiac’s top 10 most advantaged signs, you will still feel this month that you’re evolving. It’s important that you keep on moving forward yet avoid believing that you can be in control all the time.

However, this doesn’t mean you shouldn’t be cautious, whether you deal with love or family matters. Starting with October 22nd only, your bad memories are going to go away, moment in which you will be reborn.

Before this day, you don’t have enough patience, not to mention you question everything coming your way. If you keep your hindsight, then wellbeing is meant to come your way.

Conflicts and ultimatums are not advised. While you may think October is not an eventful month, just have a look around and see how unexpectedly some people are acting. In other words, keep your eyes wide open.

Tauruses will have an emotional and intense month. Situations that seem bothering will appear to them every step of the way, but they will learn a lot from them, not to mention they will feel free enough to spiritually develop, even if they will be in a bad mood and all the time frustrated.

They will be more concerned with themselves than with social connections, yet this doesn’t mean they will no longer pay attention to the people in their life.

What Bulls need to do is trust someone in their family or a very good friend when it comes to a work matter. This will have some doors opening for them, especially if they are running a business. It will help them advance just the way they were looking to advance for some time.

At the same time, you also need to pay attention to the people you’re collaborating with, as some may be jealous of your success, even say you don’t deserve to receive some rewards for your efforts.

Tauruses will have a positive October as far as romance goes. Those of them who are single may realize someone in their close social circle attracts them a lot.

At the same time, the Eros asteroid in the 9th House of Aries, just where Ceres and Jupiter are too, is going to favor interactions in academic environment, also with people of different nationalities and culture.

It should be noted that meaningful relationships matter now, not flirting or adventures. Tauruses will want to expand their horizon and change their life perspective. Those of them in a relationship will be influenced by Mars in the 7th House of Aries, on October 4th, and the Sun there until October 22nd, to take romantic initiatives, even to commit and get married.

For the entire month, Venus, the Sun and Mercury are going to transit the 8th House of Aries, whereas the New Moon will be in Scorpio on October 27th, signalling how important intimacy and mutual trust are, not only in the relationship, but also when interacting with others.

Tauruses who need to sign some contracts or carry on with career plans shouldn’t make commitments until the 13th of the month, as Mercury in Aquarius will be in a tensioned aspect with their sign, not favoring their performance as far as work goes.

After October 13th, they will become able to dedicate themselves to their profession in a calm manner, not to mention their career goals are going to be achieved.

However, they need to pay attention to how much money they’re spending if they want to avoid financial difficulties. All in all, October looks like it’s going to be good.

You will continue the positive streak from the previous month, especially when it comes to business and career. People will see you as their best leader or collaborator. In case you are looking for a job, rest assured you’re going to find one.

Bulls who took good care of themselves on the past few months won’t have any health problem, not to mention they’ll be in a good month for the entire October.

Obviously, problems in the couple will attack your nervous system, and you may feel physically down or mentally unstable because of them, but if you meditate or use some mind control techniques, you can overcome any crisis situation. Just relax, as this won’t only help you, but your partner as well.