For Cancer travel is an emotional experience, they might be interested to try things as a local but what they are feeling and their reactions to what they are living is what sticks.

They might not remember any information about a place they’ve been several years ago but they can vividly remember how a particular building or park has made them feel.

They are not going to get attached to people while on holiday, that’s for sure, because they don’t really make friends that easily.

But they will get attached to places, buildings and activities, something that will make them nostalgic about their travel and push them towards visiting that place again.

You will probably find them with an all planned itinerary, but unlike some other of their zodiac counterparts, they can drop one idea right away if something else comes in place. And they are quite easy to convince as they happily let themselves lead by someone else if they sense confidence and boldness. 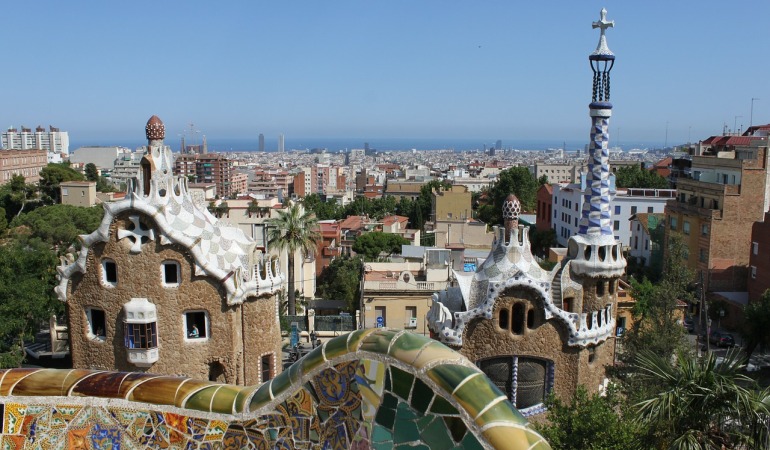 Stubborn and not very sociable, they prefer to travel with one or two companions as their nerves are often in peril when in big groups. They are clingy and critical so they need to be accompanied by people who know them well so none of the parties gets their holiday ruined by the ensuing fits.

They are not the ones to get out of their comfort zone easily but this usually translates into having the exploration plans ready from home.

But even the least flexible Cancer will enjoy the beautiful city of Gaudy, the Catalan architect responsible for the design of the famous landmarks, including La Sagrada Familia or Parque Guell. How about some shopping along La Rambla, some delicious tapas or becoming a fan of the famous FC Barcelona after visiting their stadium, Camp Nou. 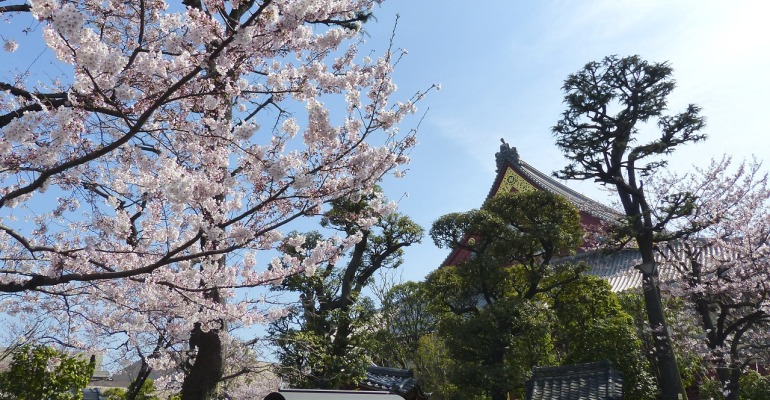 Although Cancer is associated with the archetype of home and comfort, they let themselves easily drawn to the idea of a getaway and are often those that dream with their eyes open on travel websites. It takes them some courage to make a move but this often happens because they are budget conscious and tend to guard their savings, rather than because they would prefer to stay at home.

If they feel themselves on top of things and know for a while what they want to try, then, when the opportunity comes, they will seize it.

Although there are more noodle shops in Tokyo than anywhere else, this is not why it is a great destination for fellow Cancerians. Aside from its enticing mix of old and new with ancient temples alongside very modern architecture, this populous city also hosts the largest fish market. Or if you feel like you need a change of scenery you can head to Mount Takao in West Tokyo. 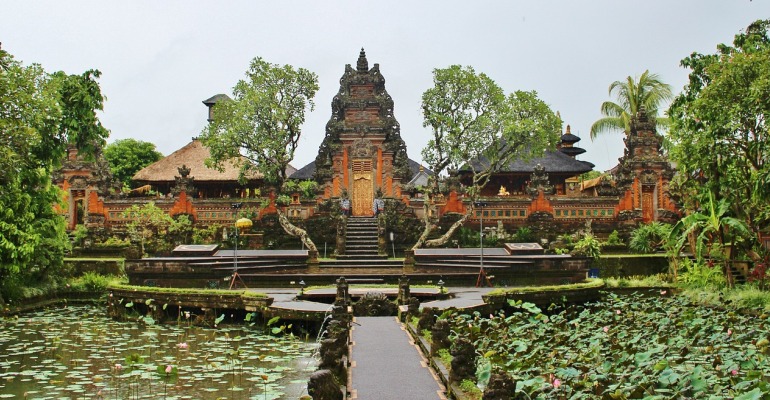 They sometimes risk being overcome with the stress of adapting to a new place, especially if they don’t feel they had enough place to prepare. This is when they are most prone to allowing someone else to step in and guide them.

Places with ancestral history, ruins and such give them some comfort as they feel closer to the origins but once the novelty wears off, they really need something to keep them excited.

A place of on growing popularity, it is synonym to artisan culture, appeal to all budgets and it basically the best place to awaken your creativity. It offers the kind of retreat Cancers often need.

Of course they prefer the warmer climate and being close to water but who said they can’t get that in a city as well. And they are the ones to come with the quirkiest combinations of travel.

Cancer doesn’t usually meet any travel inconveniences because by their planning nature, they already thought of them and prevented them. But if something happens, they kind of need support because their mind panics as they are in an unfamiliar place and all of a sudden even common sense rules don’t seem to work for them anymore. 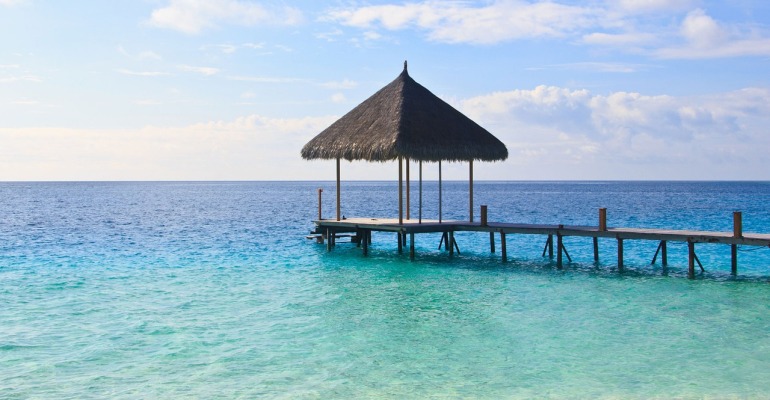 If they spend more than a few days in one place, then they will want to spend time on their own and find themselves but if they participate in a round the clock tour of several countries, they will put their social mask and wait to get home to reconnect.

This is why they might feel overly tired after just a few days of city break compared to 10 days of beach resort packed with activities.

Speaking about beaches, the idyllic image of the clear blue water and white sand may be encountered in some other places as well, but this archipelago benefits from constant temperature and underwater beauty with coral reefs and marine life.