Capricorns surely bring their ambition with them wherever they are going but let’s see how some of their characteristics go with the destinations we’ve chosen for the next getaway.

They are quite picky and for them often quality beats quantity as they would prefer one amazing holiday per year instead of a few mediocre ones from time to time.

You will be surprised by how quick they are to adapt if they feel in sync with the location they visit and, unlike most of the other signs, they are able to create genuine connections. At least temporary as they seem to abide by the rule of what happens in Vegas…

Capricorn loves to travel over borders and is not afraid of the unknown, however, their seriousness and care for their budget often means that they plan things up to the very last detail so they, in general, have no reasons to worry anyway.

They do want to gain more than relaxation from their getaways so they do cram in a lot of sightseeing and taste the local food. 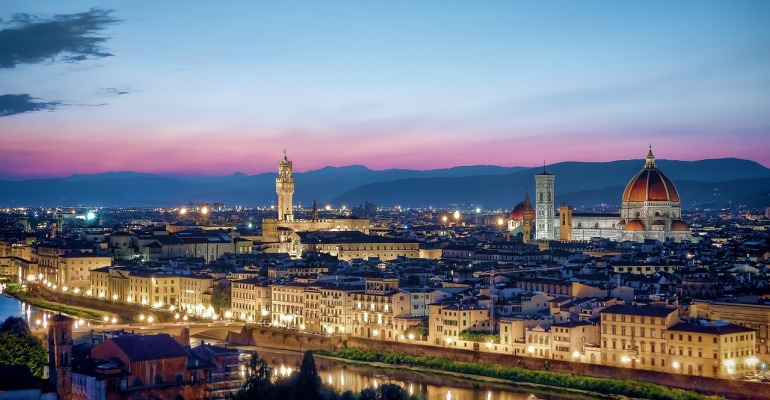 You won’t really see a Capricorn choosing a last minute deal, unless they long thought about that destination or it is really an incredible deal.

They want to feel inspired and thus their special getaway needs to provide them with new ideas or at least make some order into the thoughts they have brought with them.

They sometimes want things to be stress free so they might leave some of the traveling details in the care of someone they trust and they might just sit back and enjoy the ride.

Florence is synonym with world class art from inside the museums to outside the streets, with the world famous Dome to find peace with yourself to street shopping and delicious gelato. 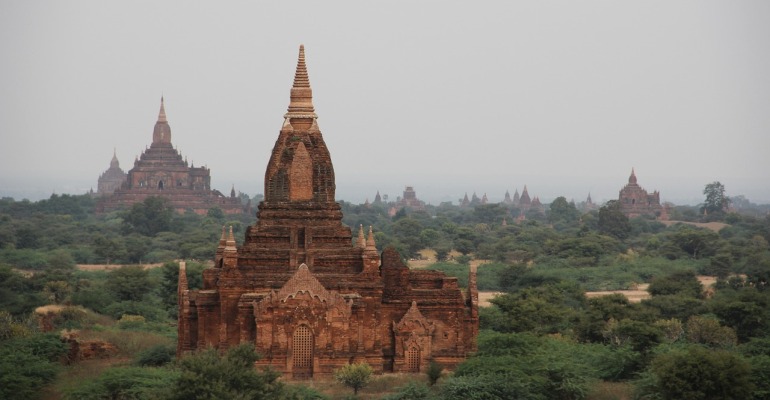 Enjoying traditionalism, exotic locations with a lot of history and customs will be right on their plate but they won’t let everyone actually see how much fun they are having.

But they do know how to let their hair down when in the right company and although they might not be the most adventurous, you can have a great laugh with them.

The new hotspot on the travel lists of explorers sees a gradual liberalization benefiting all the visitors with more than exquisite food and historic places. But be aware, internet is terribly slow so you’ll actually be forced to genuinely explore not stick your nose into the phone the whole time. 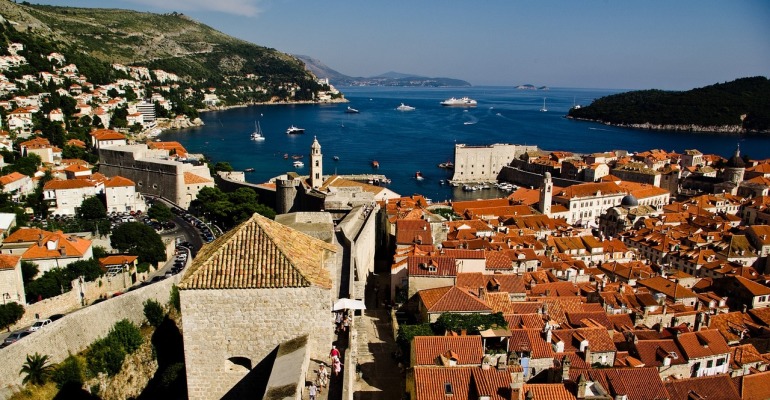 There is another problem Capricorn has while travelling, it’s fear of missing out that sometimes blocks them from enjoying themselves.

As an earth sign, they are not very keen on spending too much time in the air but if a long haul is required to get them to that wonderfully beautiful place, then they happily accept the challenge.

The Adriatic Sea embraces Dubrovnik tightly but don’t expect it to be just the usual tourism spot, as a medieval walled city, it received UNESCO Word Heritage Site status and is well known for the summer festival lasting no less than 45 days.

Although they might crave those moments of solitude, they rarely take them while away so they also make great companions of travel as they are always around.

They can be quite nagging though so don’t expect them to understand any weird shopping habits. They are often too serious to negotiate in a bazaar and are left with guilt afterwards.

If SeaWorld, the Alamo, the River Walk or the Tex-Mex food don’t say too much just yet, don’t worry, it will all make sense, just hop on the plane to San Antonio.

Talking about challenges, they are not very active during their travel, so besides moving from one place to another, they don’t really fancy experiencing any outdoor activities.

Whilst a lot of Capricorns enjoy being close to nature, there are still some reserves they have and prefer a certain degree of civilization. From idyllic walks on the white beach admiring the perfectly turquoise water up to real live meetings with kangaroos on the beach, you can’t miss out on Lucky Bay.