Lovers of music and the arts they seek to do something more than sightseeing during their travel, perhaps they would be suited on a cruise with a few ports to visit during the day and comfortable entertainment on their door step during the night.

They do fancy making friends with other travelers but maintain certain boundaries, therefore don’t really manage to build any long lasting friendships while on the road.

Although they remain in their budget, they do like to dress fancy and participate in events, especially since they find these the perfect occasions to be laid back. You might not see it coming, especially since during the day they tend to adopt the plain boring sightseeing tourist attire.

They are curious and often get sidetracked by places near tourist attractions and they’d rather observe the locals going on and about with their day than sit in a queue for a famous museum.

This doesn’t mean they don’t chase cultural places either; they are on the hunt for them but are also very pretentious to what experiences they want to add in their portfolio.

Remember that in order to keep the indecisive Libra feeling content enough, you need to lay them a lot of choices but then be quite firm about one of them. During their holidays, they prefer to be led and really want to divorce any decision making. 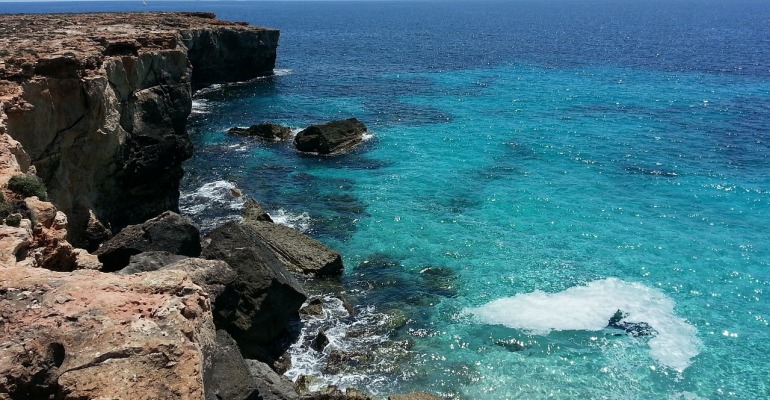 They remain terribly worrisome though and this is something they can’t really fight, especially since they are in a completely unfamiliar place.

This is why Libras often prefer returning to places they’ve enjoyed in the past, discovering some other things about them but generally being in a more comfortable environment.

A heaven of an island in the Mediterranean Sea that you may have heard of because of its crazy nigh parties and bustling tourism. But did you know that there is more to it than this, to include just the Cathedral Le Seu, the Alcudia old town and El cap de Formentor, the furthest point on the island. 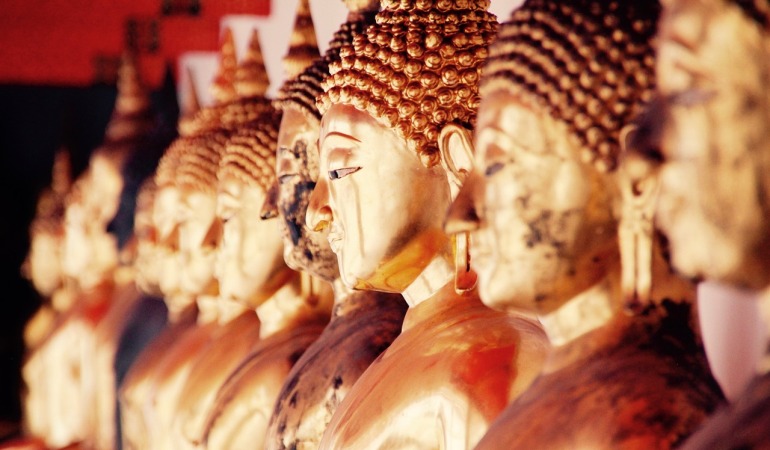 Peculiar thought, Libras do enjoy traveling on their own since they can indulge without feeling guilty but of course, they function best when traveling with their partners.

Bangkok allows you to be an obedient tourist and explore the sacred grounds of the Grand Palace and Wat Prakaew or the Wat Arun tower but also delights with floating markets of exotic fresh goods or the colourful Chinatown. 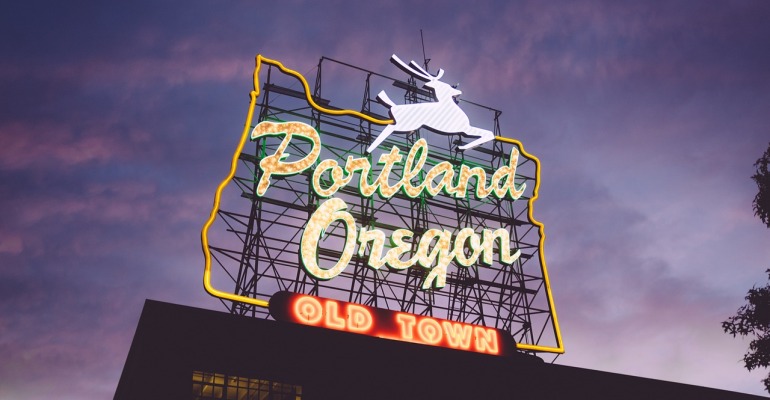 When it comes to groups, although not very sociable, they pick up when others are not happy and try to mend things, although it’s not their position to do so. Being that empathic on such occasions, tires them terribly and they don’t really end up enjoying themselves.

They will spend some of their time talking but also enough time contemplating and you are not supposed to disturb them from their quiet reverie. Unless you need their help, situation where they will happily leave everything aside and jump to your rescue.

Have you heard of Portland’s arboretums? Then you have no idea what beauty you are missing out on. Not to mention that the city is increasingly becoming a creative hub of emerging artists if you feel like you need to update on that. 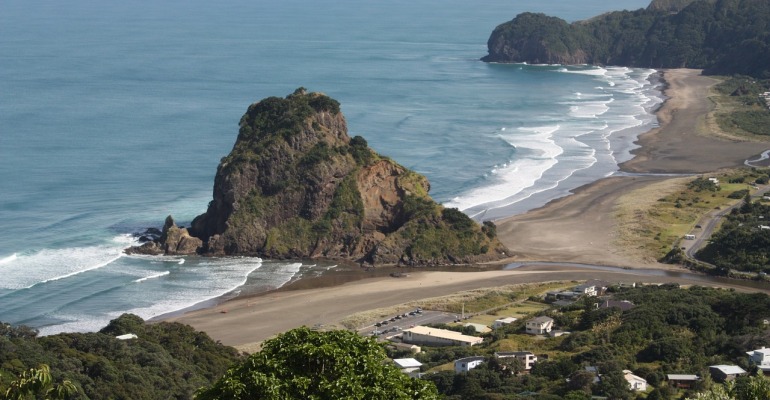 Airs signs generally enjoy themselves outdoors but don’t ask Libra out to activities that are too energetic because they might slam you with the fact that they are on holiday not at the gym.

Graceful Auckland is a great choice for this sign with the array of activities guaranteed to entice you from cruising to the volcanic island Rangitoto for a hike to the summit, to visiting the iconic harbor or the world famous Formosa golf course. 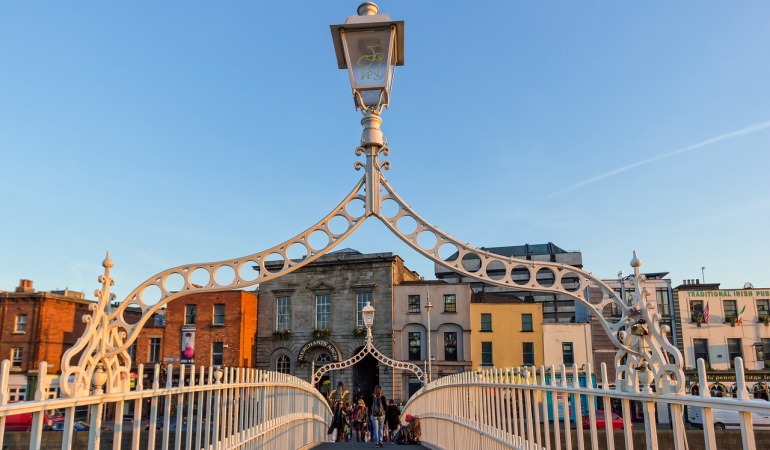 They often function best in smaller places and rarely take the challenge of a big city, and then, only if it has enough green space for them to retreat when they feel the need.

Similar to Virgos, they want to feel their time is used with a purpose, but they can also lazy around without too much consideration, because, hey, it is a holiday after all.

With half of the city’s population estimated to be under 25 years old and its great pubs, Dublin is quite a northern party destination. But if you want culture and history there is the Dublin Castle, the Christchurch Cathedral or Trinity College plus all museums and galleries are free.