Sometimes conservative, Virgo’s demands can be quite grounded and they actually enjoy themselves fairly easy when they are completely relaxed.

Don’t forget that if you manage to take the Virgo from work for a few days off you still need to take care of their intellectual stimulation, so it’s either a lot of museums and local information or some sort of side project going on while exploring.

Often, Virgo sees a holiday as reward for something they did and the more they accomplished throughout the year, the easier they will find it to relax. But of course you can work around any feelings of guilt they might have by offering them a getaway they have been dreaming about.

They rarely dream with their eyes open but when they do, they kind of are loyal to their ideas and want to pursue them eventually.

Virgo is the only sign bringing more than discipline in their travel endeavors, they take planning to a whole new level but at the same time, they are not very fierce on respecting certain details. They need an outlay of whatever they want to do and then take it from there. 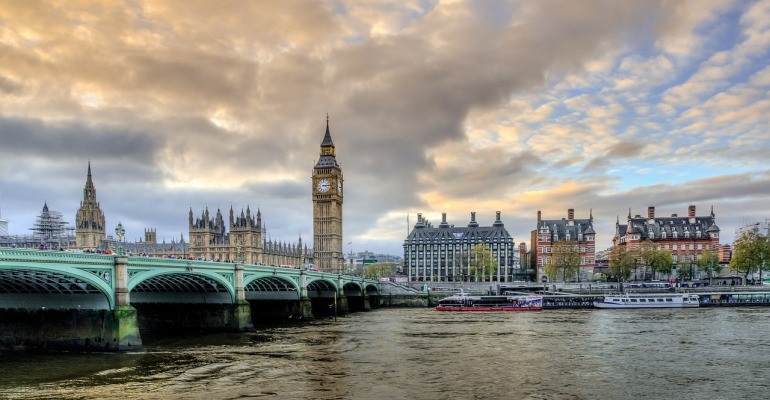 A well rounded getaway will need to accomplish more than just relaxation and discovering a new place. The serious Virgo needs to feel they are getting their money’s worth and beyond.

What is not very known about the observant Virgo, is that they can mix completely different aspects of one place and make you discover it as a tourist and as a local at the same time. They are not the ones to mix with the locals but they do sink in any advice coming their way.

London seems to have it all, from culture, day and night entertainment to a very expensive lifestyle, everything, from those things Virgos sometimes finds themselves dreaming about. 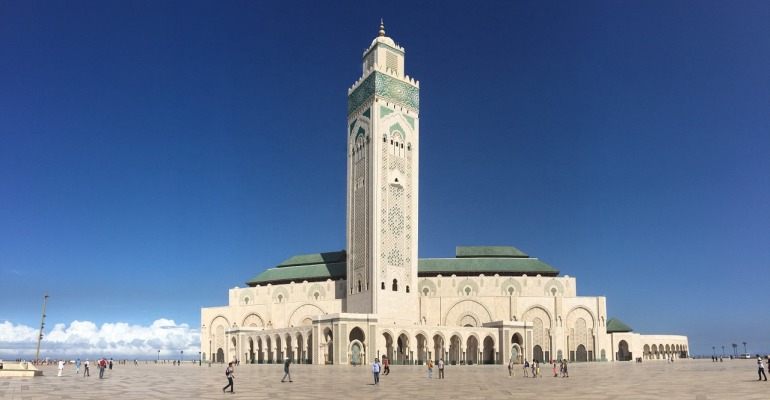 For the health concerned, spas and massages are a good choice when you have several days to spend in a resort. But don’t imagine you can pin point Virgo on a beach for several days because either the heat or the boredom will mean the end of it.

Practical enough, they won’t splurge on expensive meals or visit fancy places but they do make the best of their experience in their own budget.

Gateway to Morocco for most tourists, the city still has a predominant European touch through architecture but theHassan II Mosque and Medina, the Old city, remind you constantly where you are. The beginning of a great friendship indeed. 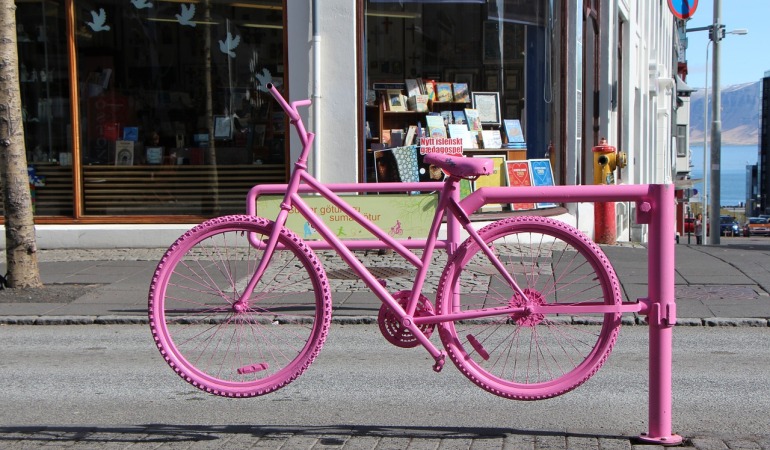 And since they are not very keen on leaving too often and sometimes need to be broken from their routine, you might want to have a whole list of for and against prepared when you make your point.

But stay away from drama and too much excitement because Virgo is very hard to impress anyway so it doesn’t really matter how big you go. Plus, you risk getting on their nerves, and once you succeed this, be sure you won’t have a waking hour of peace as they will be smirking all the time.

The capital of Iceland is famous for its nightlife but also for high street shopping, delicatessen you can try and of course, the Northern lights and the summer midnight Sun. 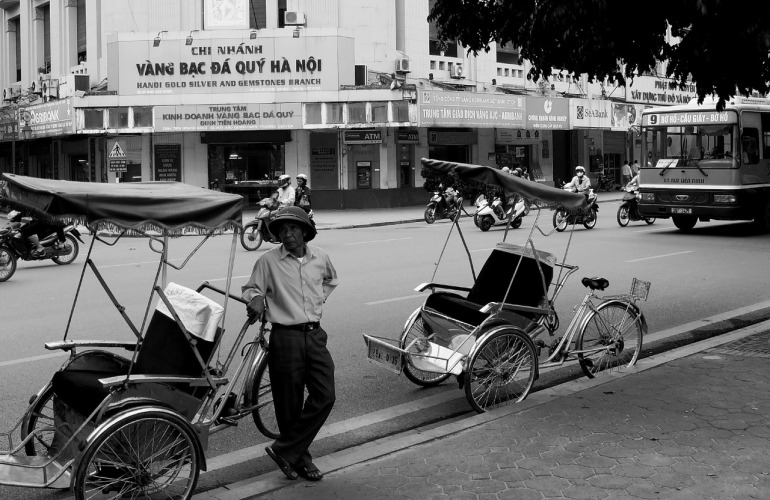 Although observant, they are not very keen on taking local habits or any particularities of the language so don’t expect them to react to these incentives. They might try some things but don’t want to be forced into any complex experiences because they don’t fancy that.

At times, Hanoi may have an antique feel to it, especially with the Imperial Citadel of Thang Long, the old Quarter or the Perfume pagoda but then you also meet the modern skyline and shopping. Decide for yourself if this is a city of contrasts! 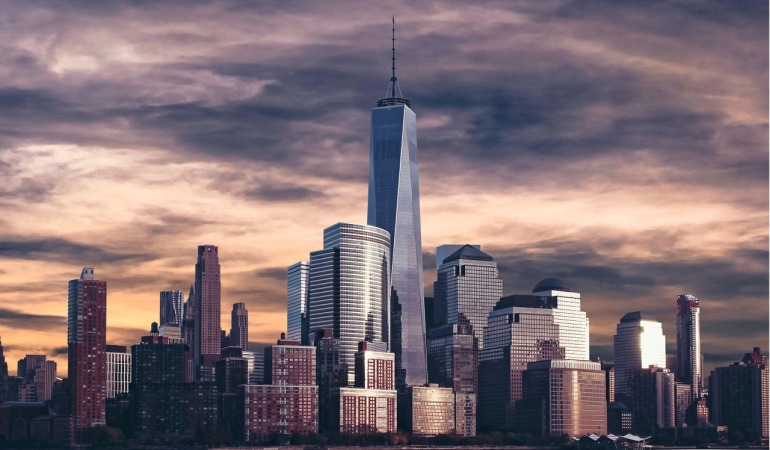 As mentioned, they are not very demanding when it comes to where they get to sleep and such but safety remains a priority, especially for those natives travelling with their families.

A surprising mix of urban and natural exploration where at one point you are visiting the Space Needle and the second you are trying to contain your laugh at the fish throwing habit in Pike Place Market. Don’t forget about the Waterfront with the view of downtown Seattle or their famous art museum.